Back to Creative Direction 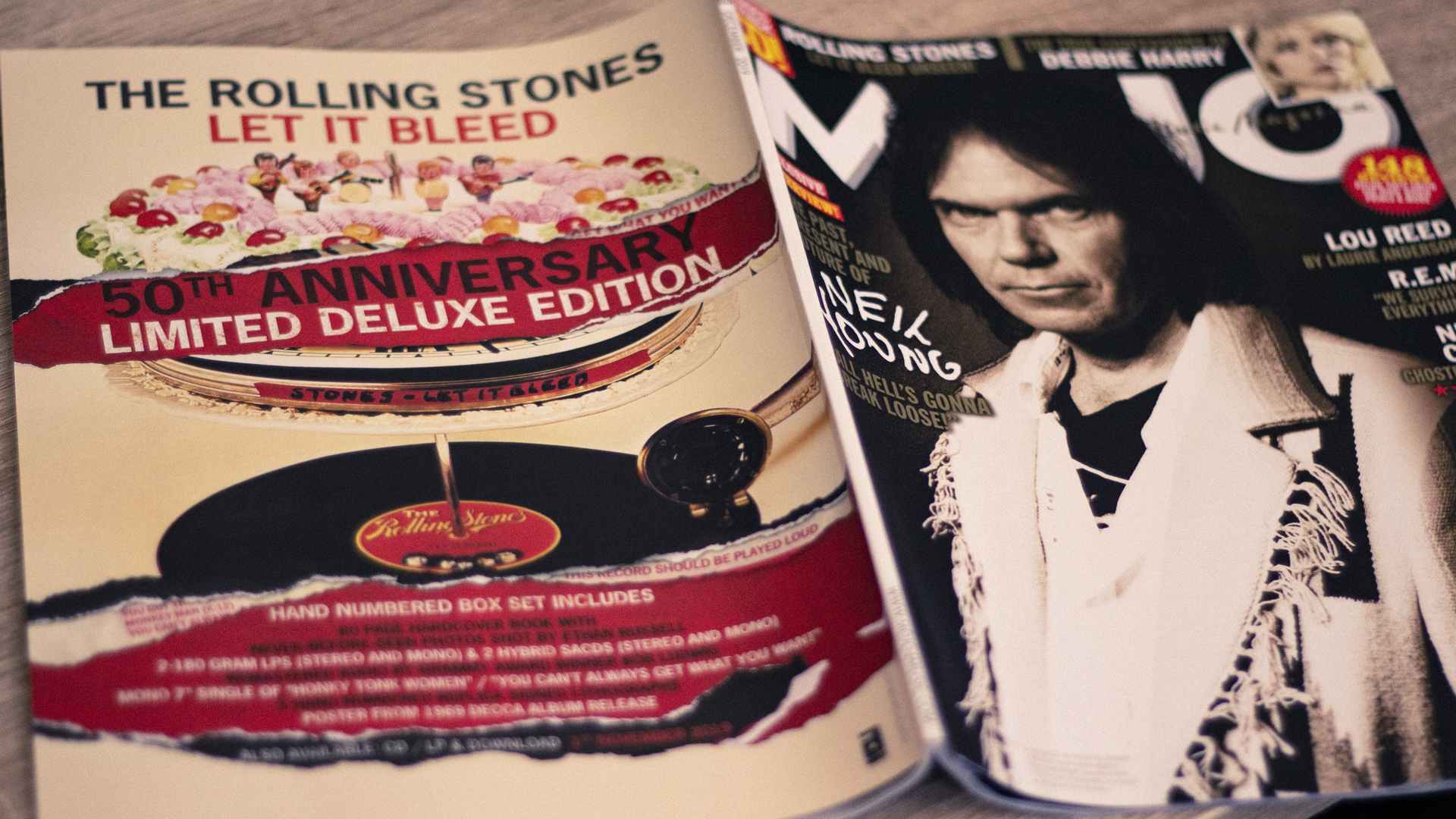 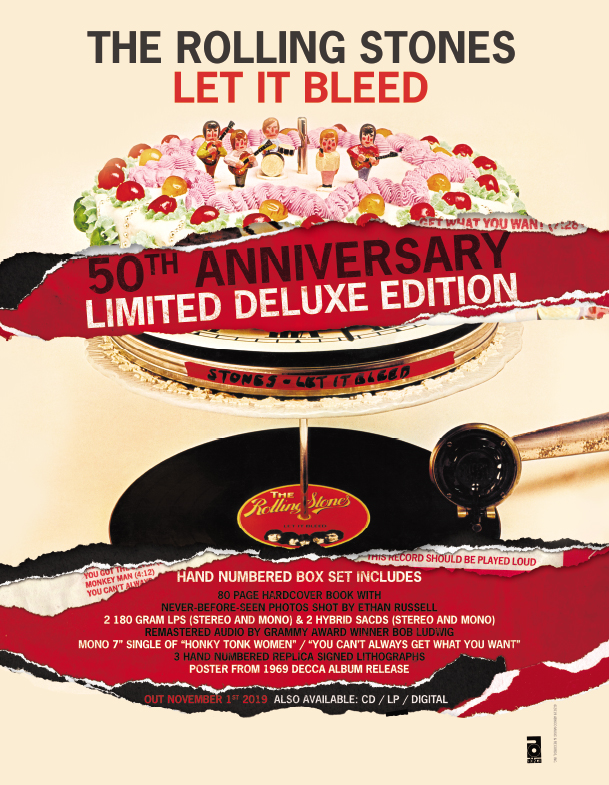 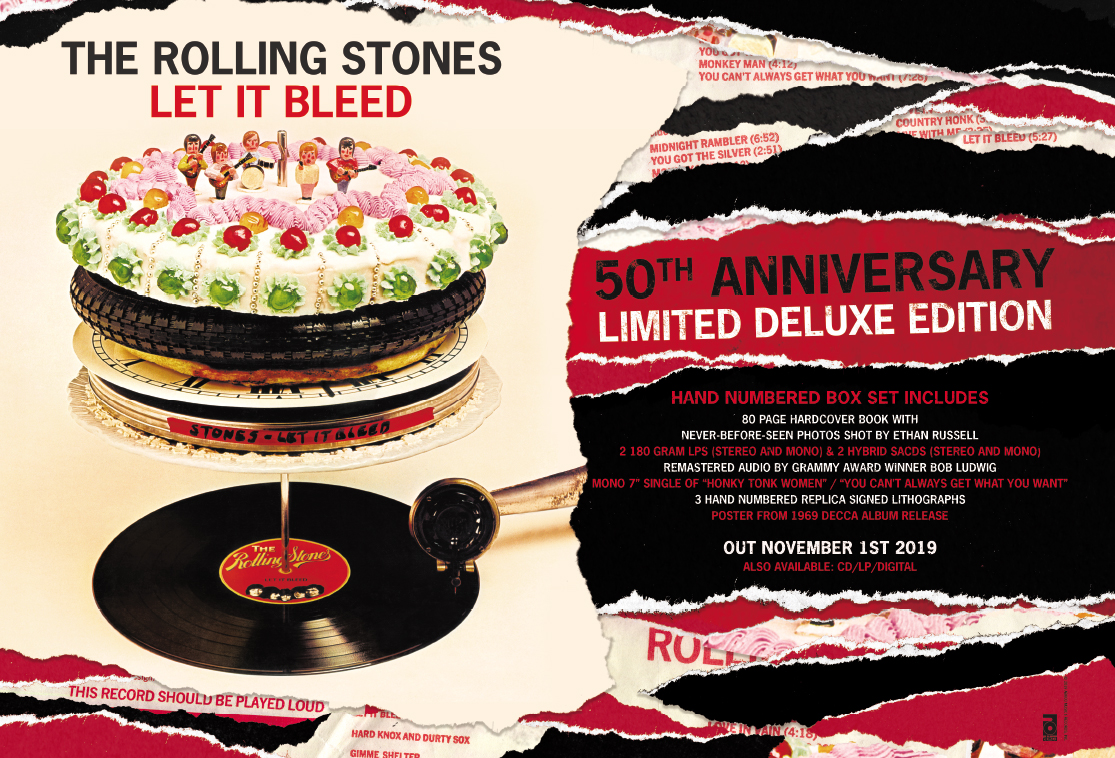 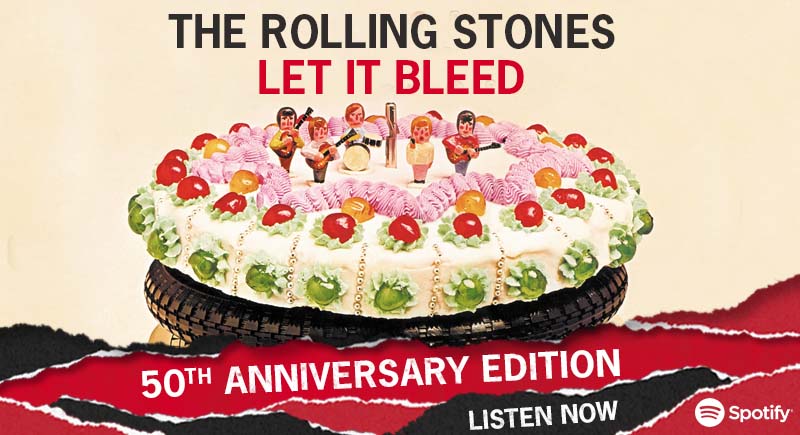 As part of the Creative Campaign for The Rolling Stones 50th Anniversary release of ‘Let It Bleed’, we created a suite of web banner adverts.

As part of the Creative Campaign for The Rolling Stones 50th Anniversary release of ‘Let It Bleed’, we created a suite of web banner adverts.

The lyric video for the track ‘You Can’t Always Get What You Want’ which like the rest of the campaign materials, featured the artwork and typography of the original iconic album cover.

As the ‘key’ video used to promote the anniversary box-set on youtube, this video was more complex than the others. We used the same artwork elements and typography but gave it a more layered look, introducing 3D space, lighting and camera moves.

We were commissioned by ABKCO Music to design the marketing campaign for the 50th anniversary release of the Rolling Stone’s classic 1969 album ‘Let It Bleed’.

We were tasked with producing a lyric video for every track on the album, along with print and web assets. These included magazine and billboard adverts, and an animated email banner.

Using the theme of the ripped album cover throughout every asset, giving the whole campaign a unified, coherent feel.

Read our blog postabout this campaign for more information on our approach and working.

Get in touch about your requirements 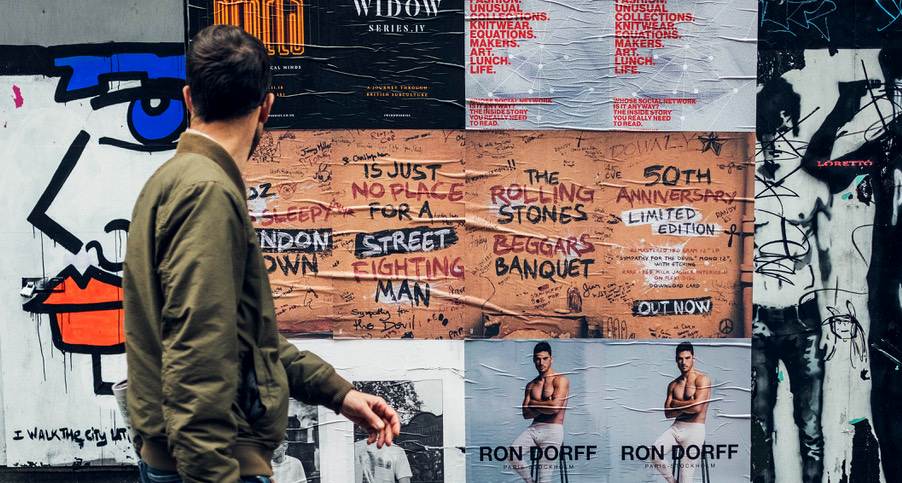 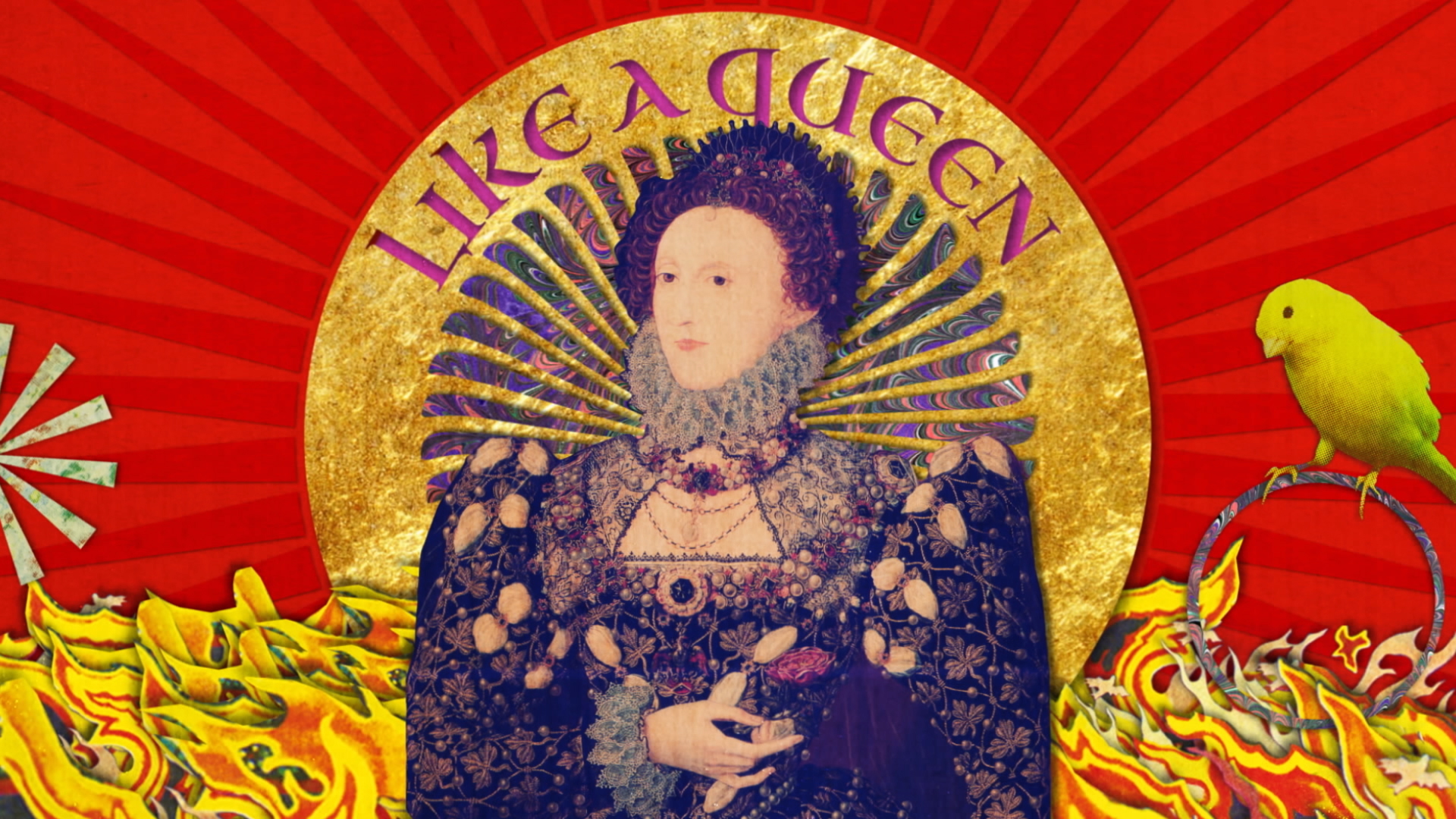 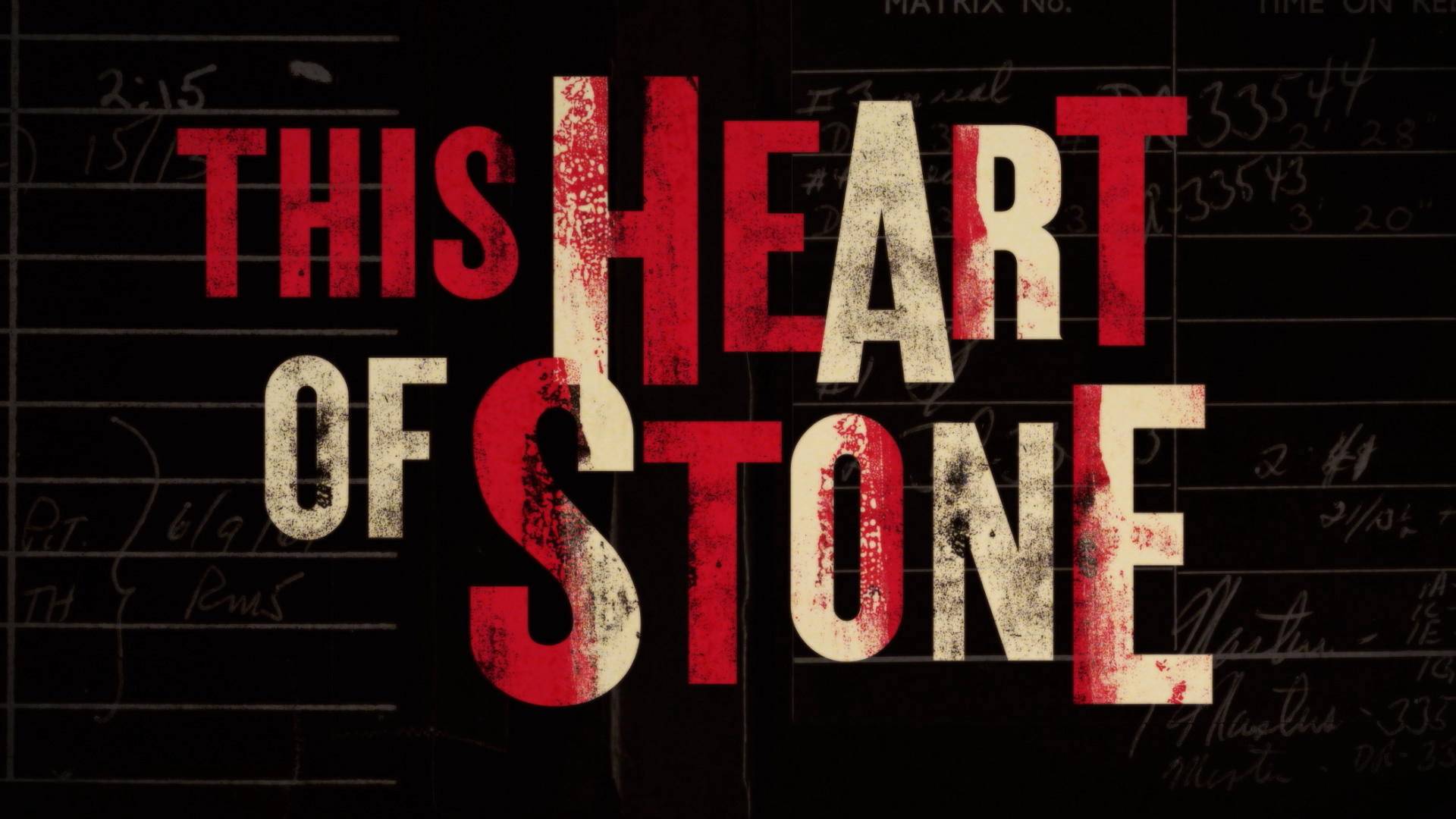 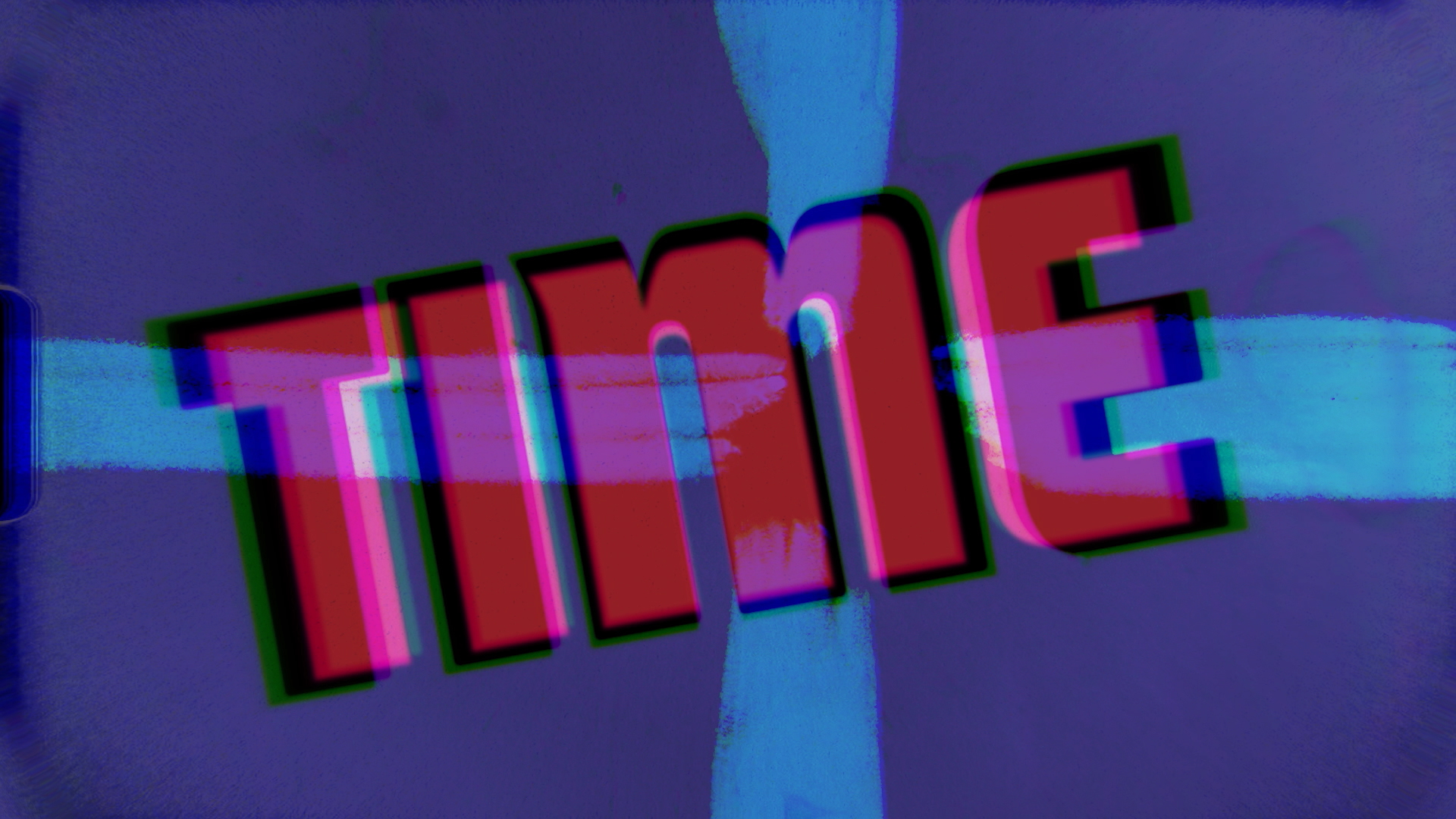 Back to Creative Direction
Next
Previous
Menu